In preparation for our visit to a real windfarm, the children had a go at making their own windmills! On windfarms there are large windmills and the force of the wind turns the windmill around. This mechanical energy is used to make electricity. Windmills are becoming popular in Ireland because wind energy creates cheap electricity, windmills do not pollute the atmosphere and the wind will not ‘run out’. In this activity, the children started with a square template and pulled the corners into the centre point to create the wheel of the windmill. Then they stuck the wheel into the unsharpened end of their pencils and viola! Paper windmills were created! 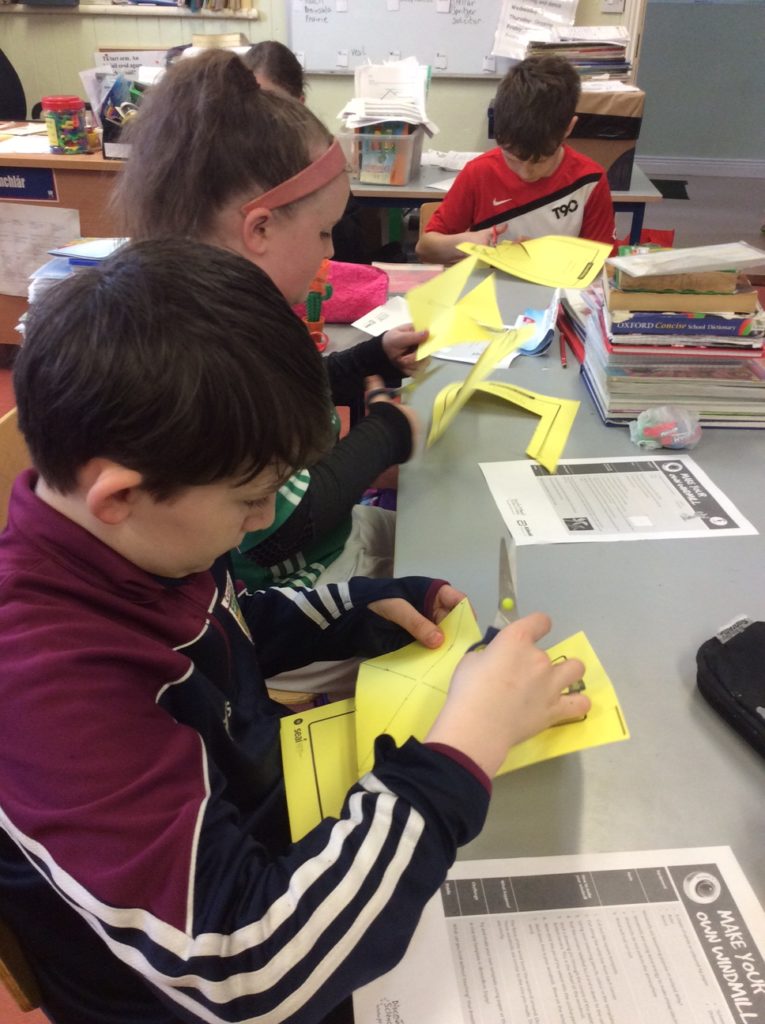 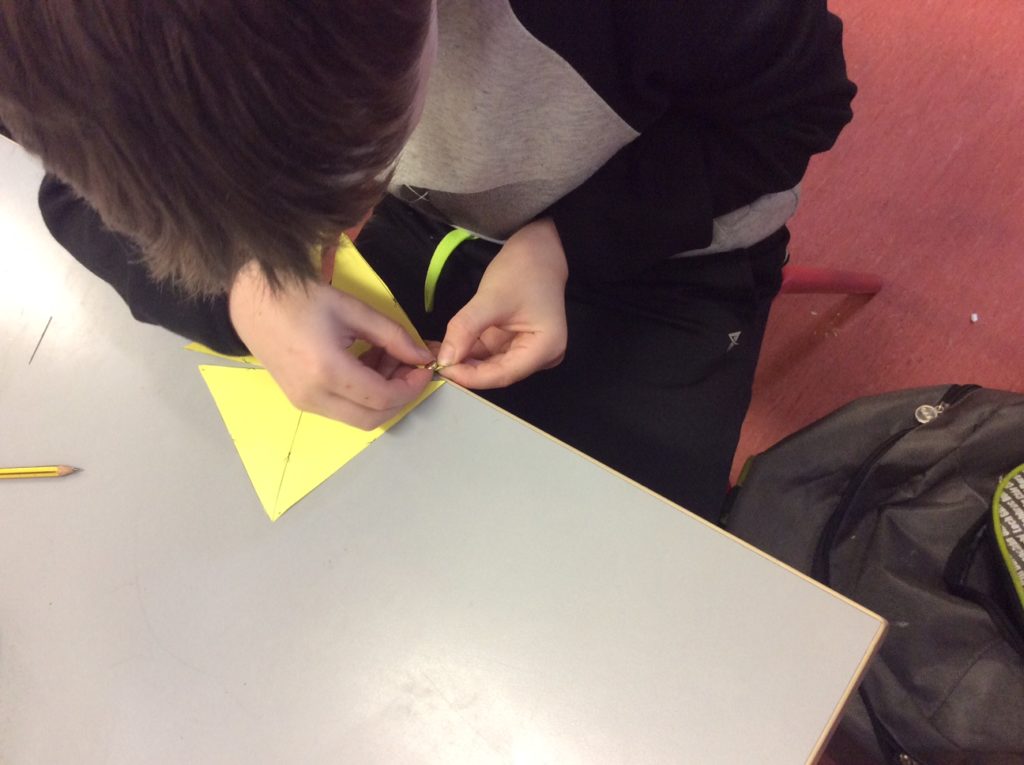 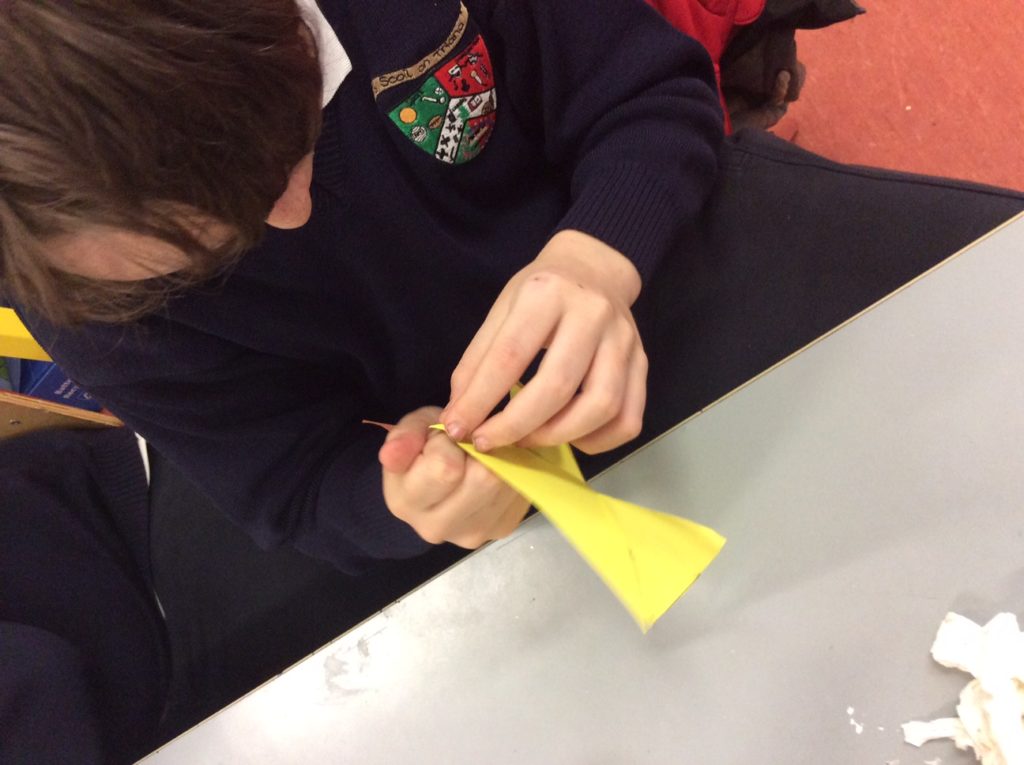 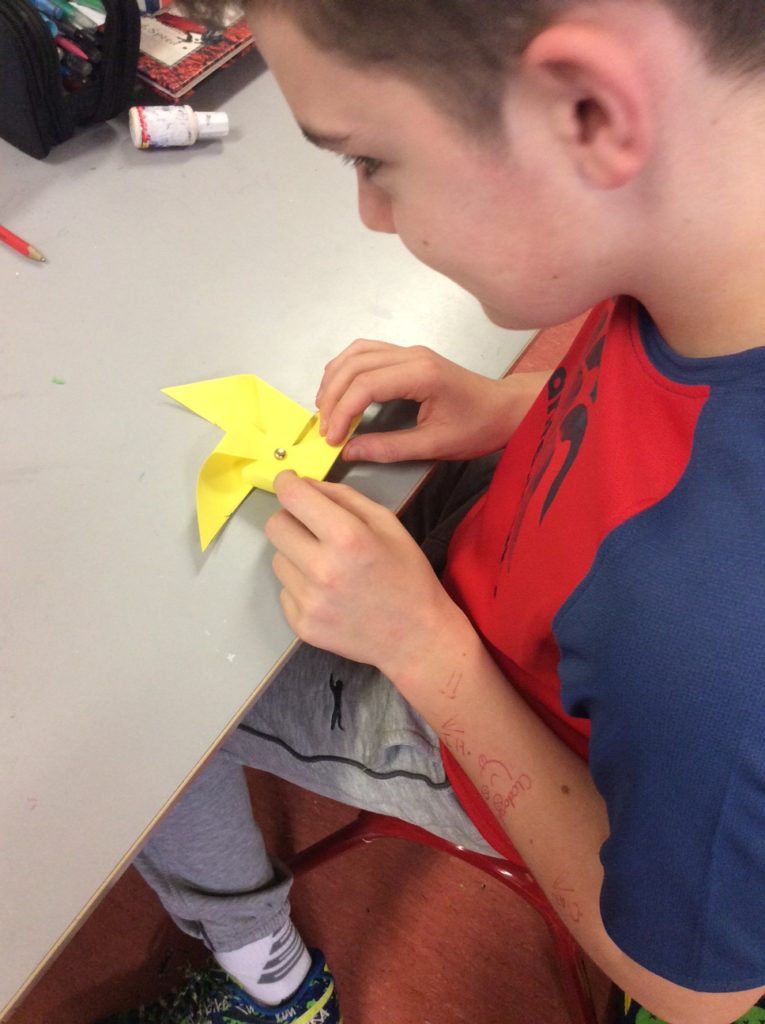 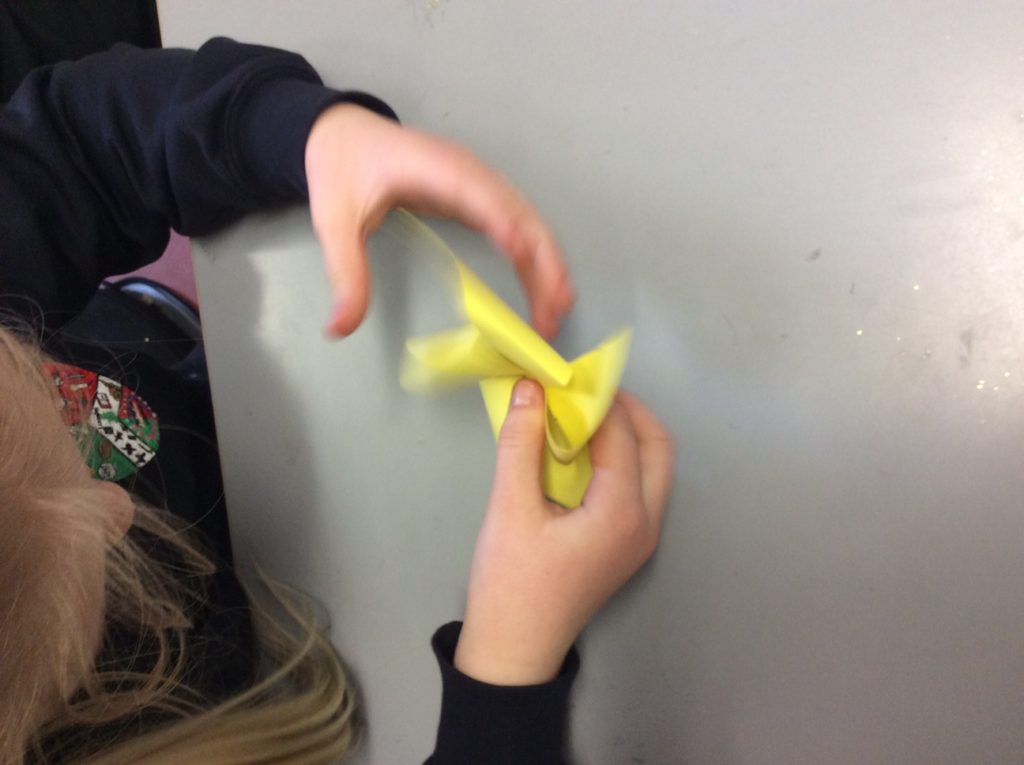 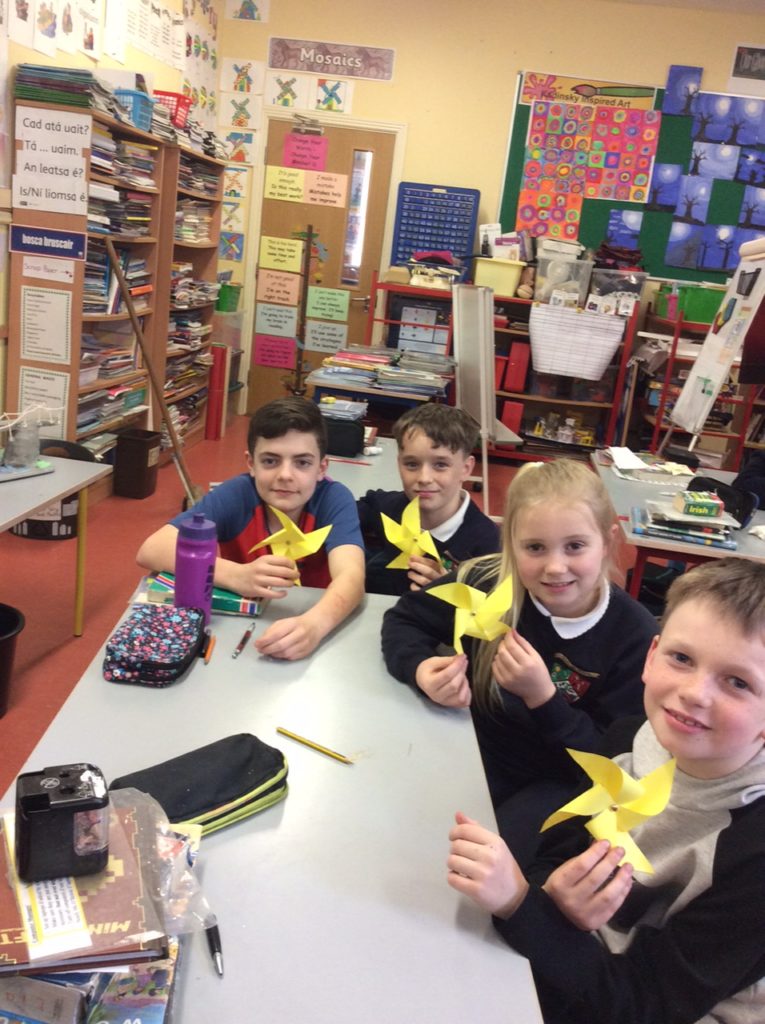 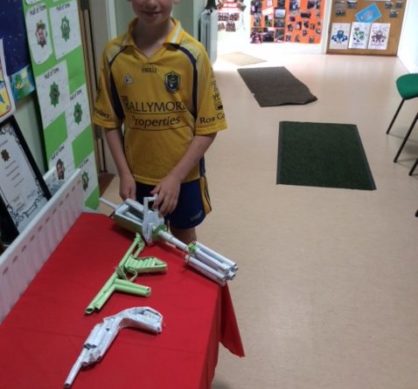 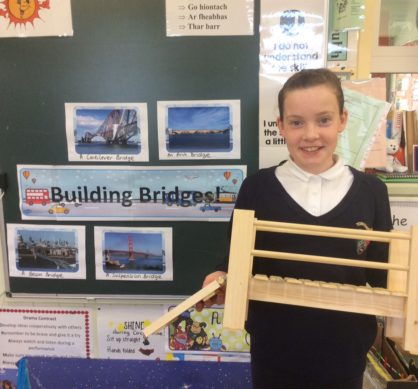 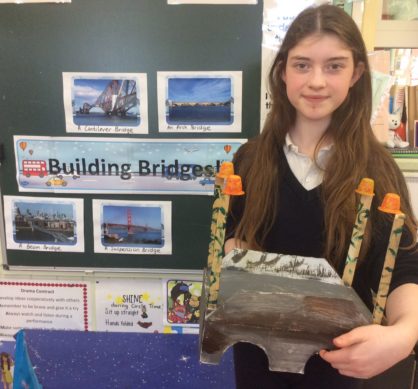 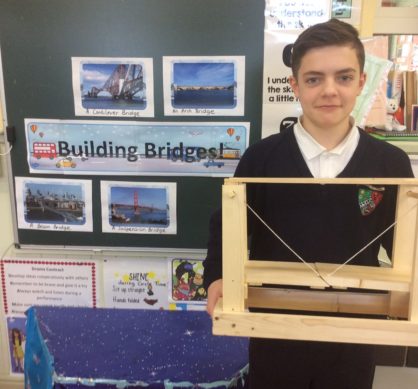 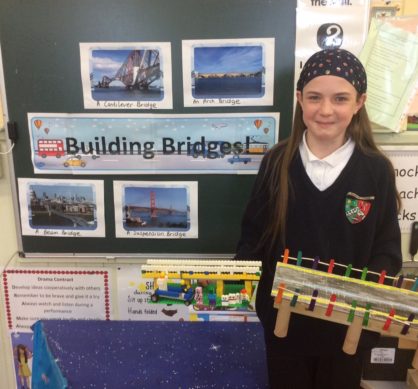 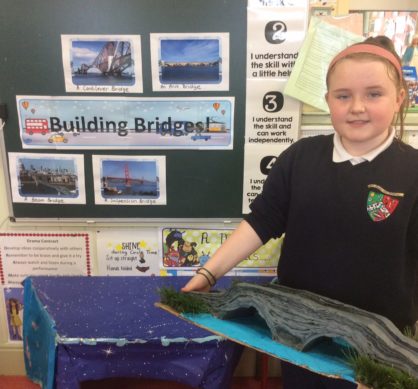 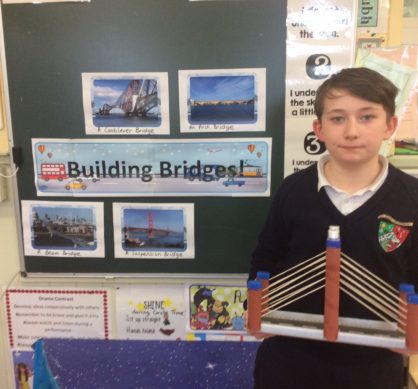 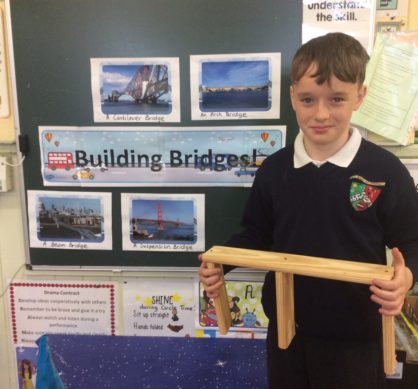 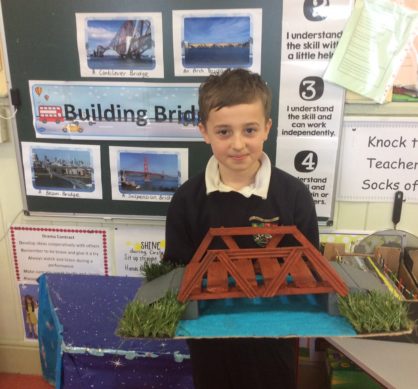 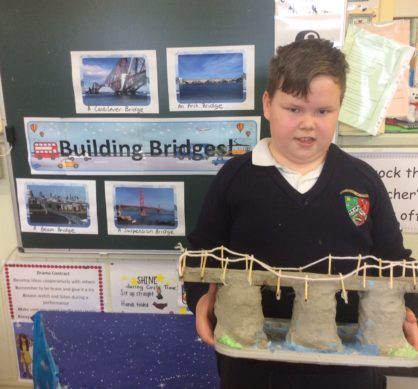 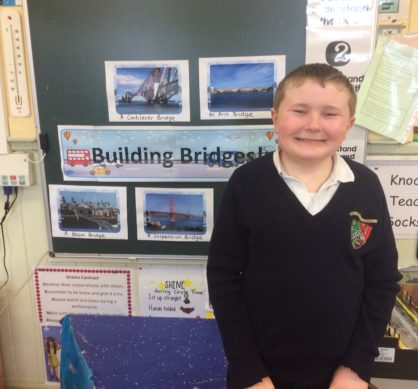 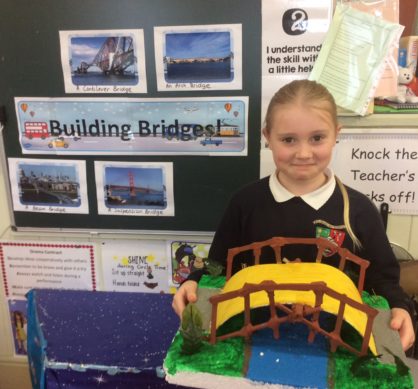 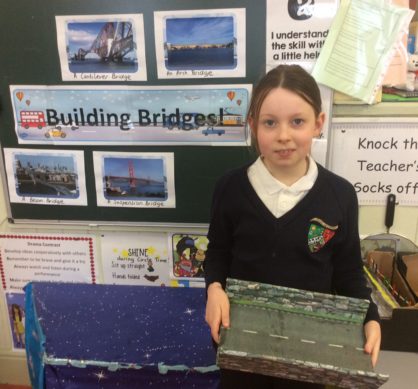 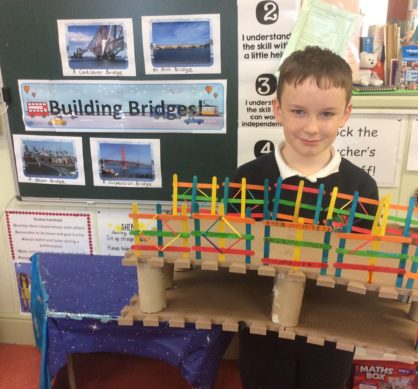 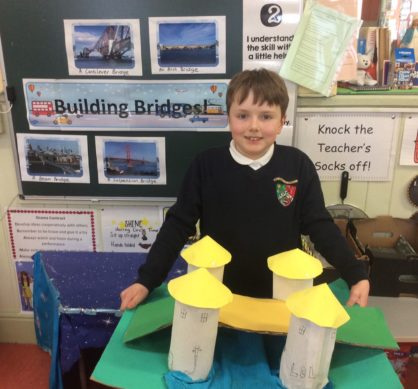 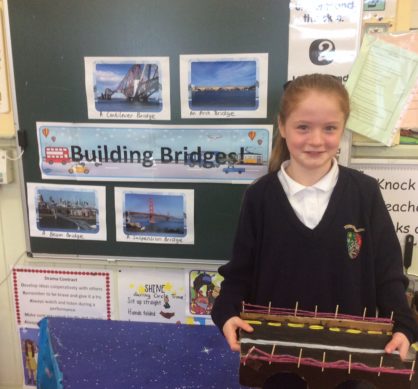 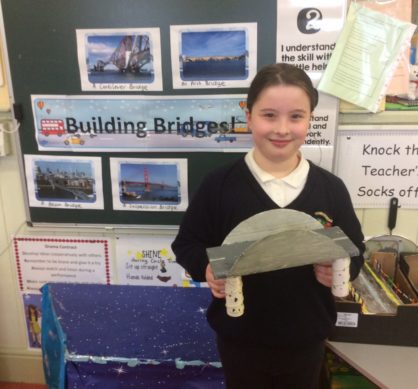 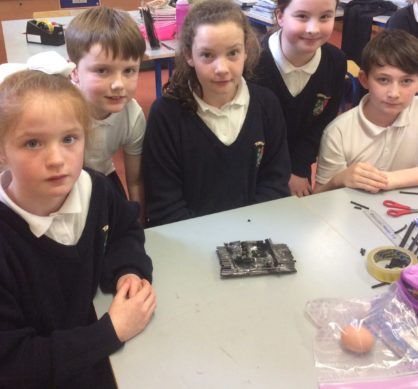 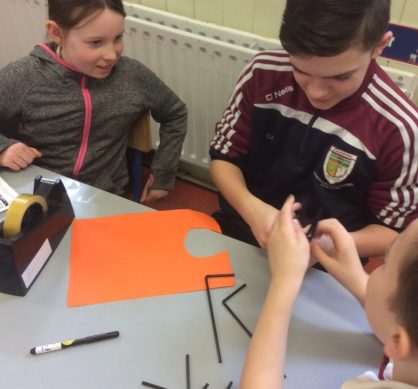 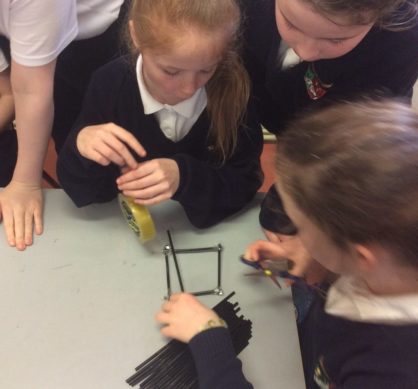 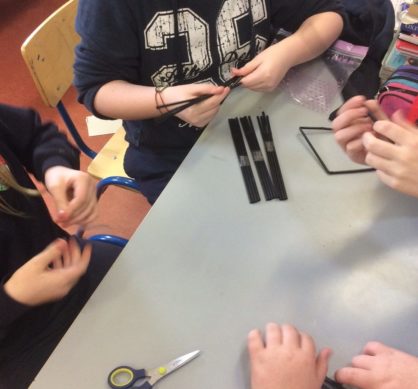 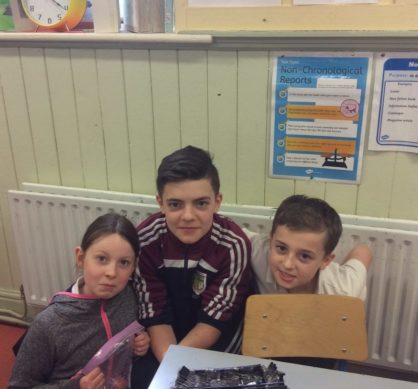 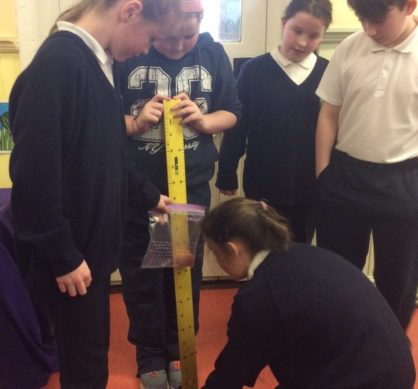