Spar FAI Schools 5 a Side Competition

On March the 14th at the Castlerea Celtic football grounds, the boys and girls soccer teams had a very successful day as they both qualified for the Roscommon finals of the Spar Schools FAI soccer competition. The boys were in a group with teams from Granlahan and Tulsk and we won both games which meant we had qualified for the county finals. The girls were also in a group with teams from Granlahan and Tulsk with the Threen girls defeating both teams to top their group. The girls then had to play the winners of the other group who were also from Tulsk National School and after a tight and tense game we came out on top and in doing so qualified for the county finals.

On Thursday the 22nd of March we headed for Leacarrow in search of further glory in the county finals. The girls were up first and we made a great start as we beat local rivals Tarmon 2-1. We then lost to Brideswell before having a great battle with Lisaniskey National School who beat us 3-1 but the score line didn’t do our girls justice on the day. Unfortunately as we had lost two games it meant we wouldn’t be going any further in the competition. The boys were next up and put in committed and strong performances against both Tisara and Corrigeenroe but unfortunately we lost both games which meant we were also out of the competition.

We are very proud of the boys and girls for their achievement in getting to the finals and they represented the school with pride and distinction. Well done everyone. 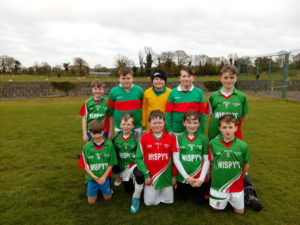 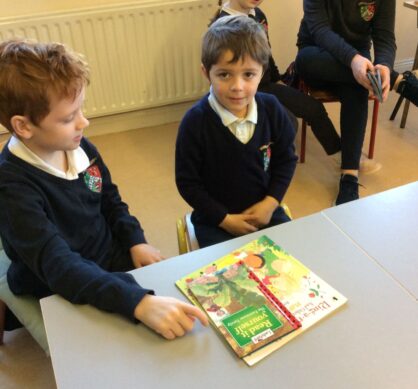 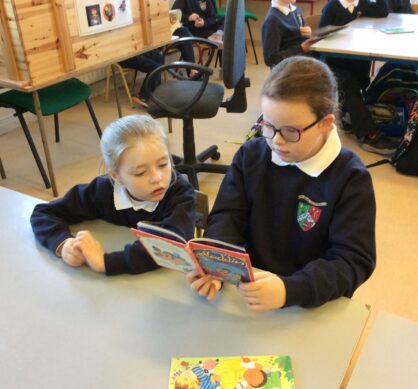 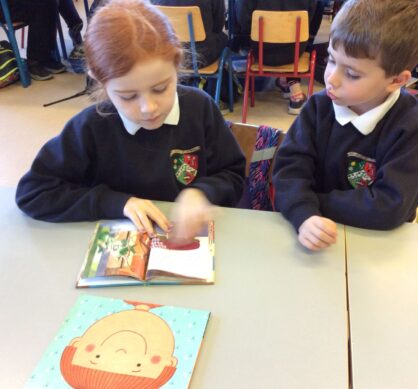 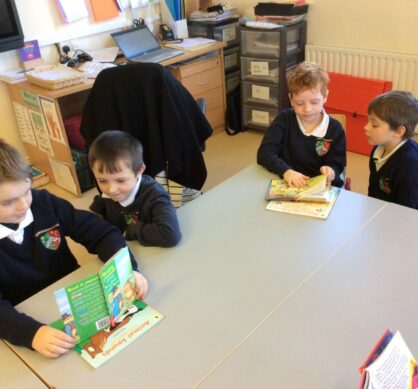 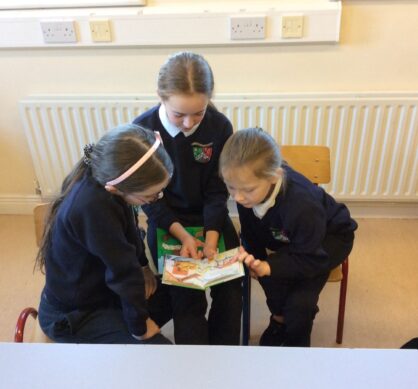 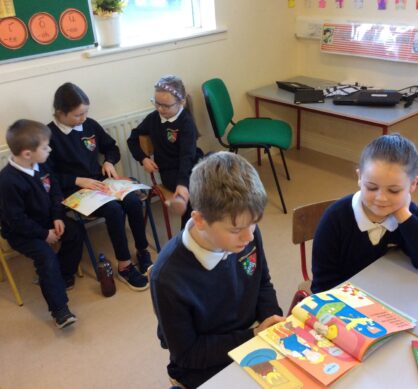 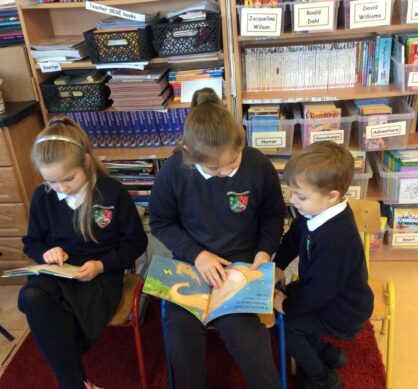 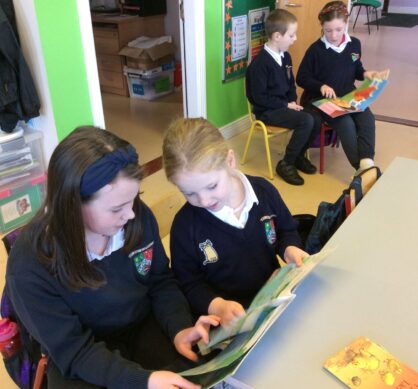