To complete this experiment the children had to figure out what the capacity of the bottle was using a measuring jug. They then had to quarter fill the bottle with water and figure out what two-thirds of the bottle’s total capacity was. They added this amount of vegetable oil to the water with 12 drops of food colouring. They broke the Alka-Seltzer into 4 parts and added them one by one, observing the effects. The children learned that the chemical energy from the Alka-Seltzer reacted with the water and produced carbon dioxide gas; which in turn tried to escape from the top. 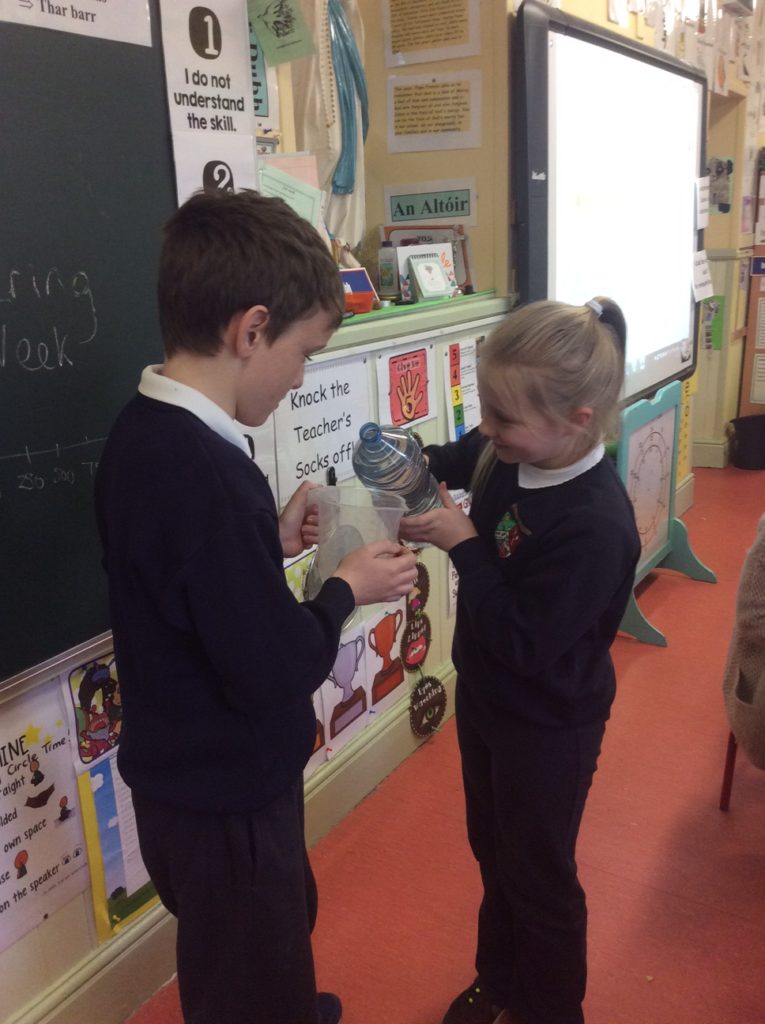 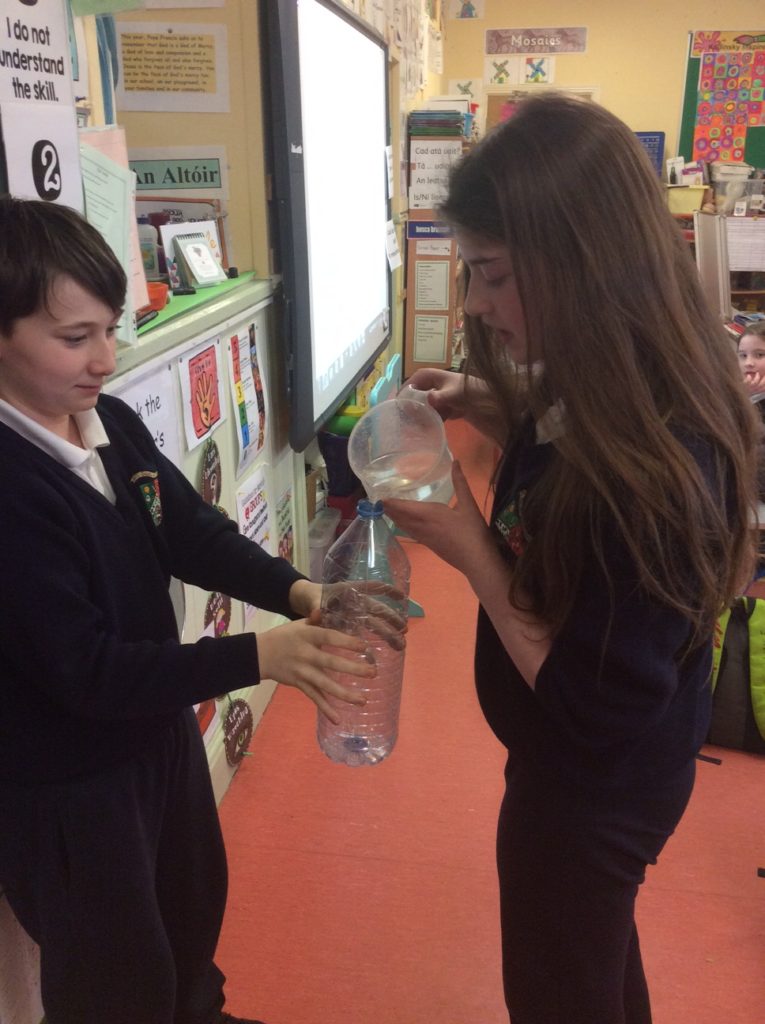 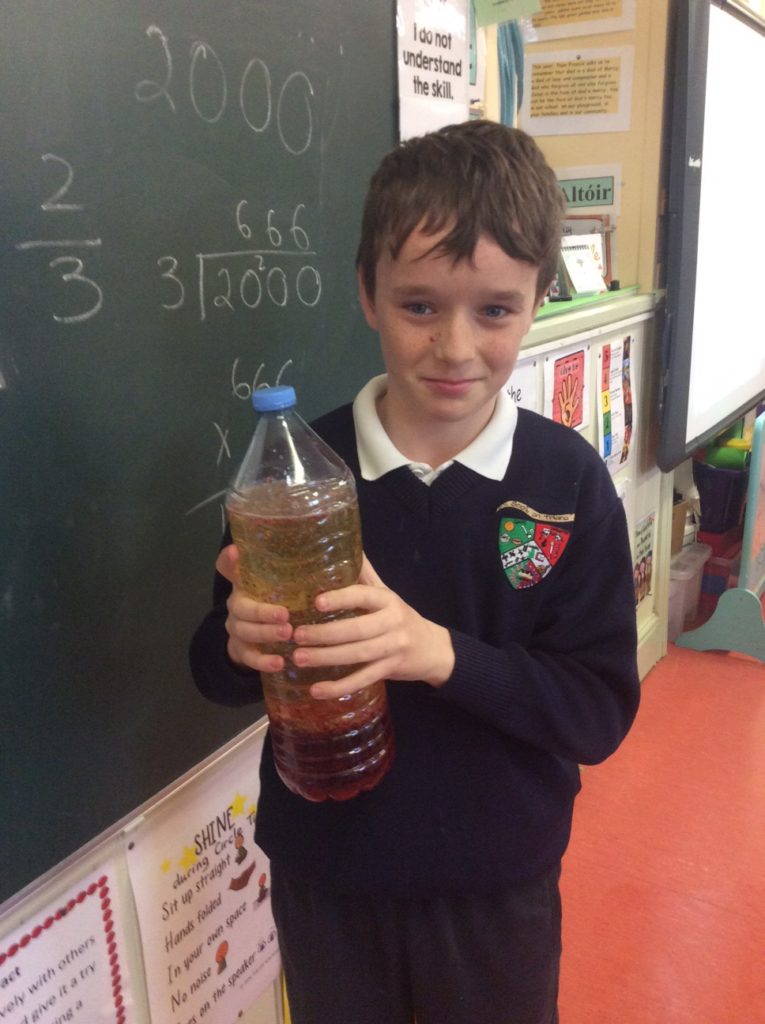 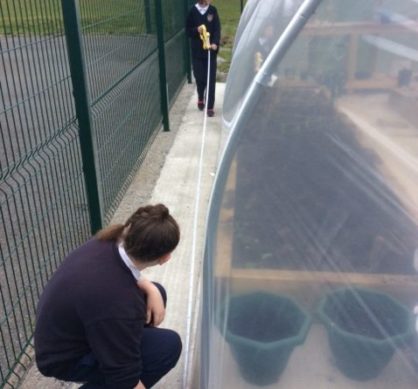 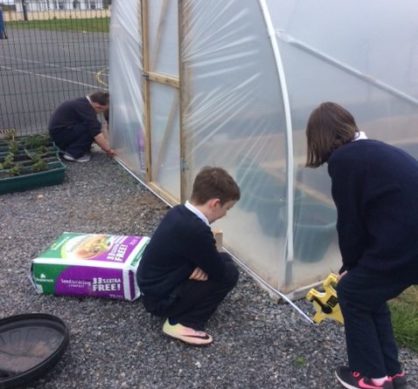 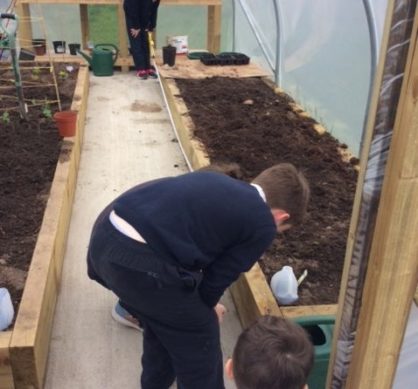 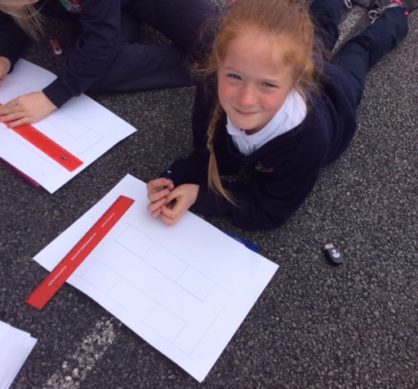 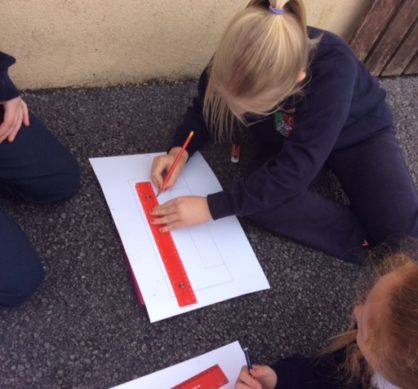 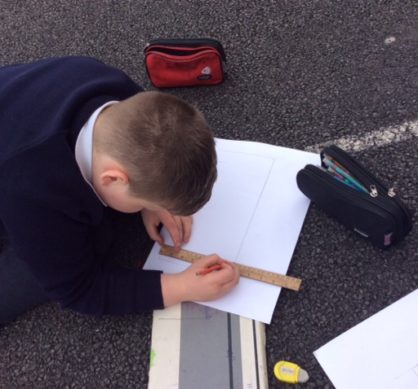 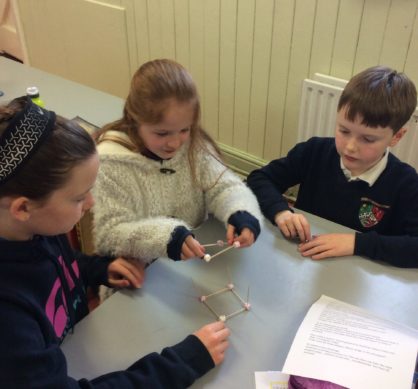 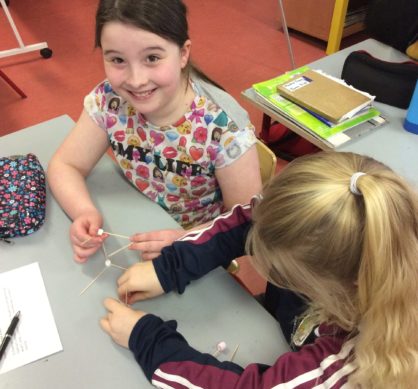 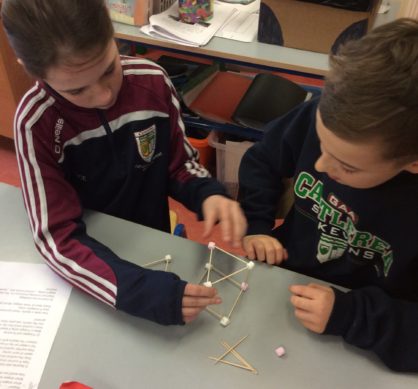 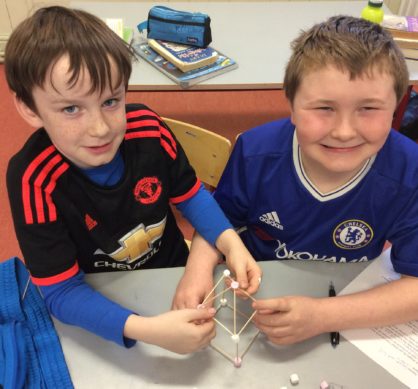 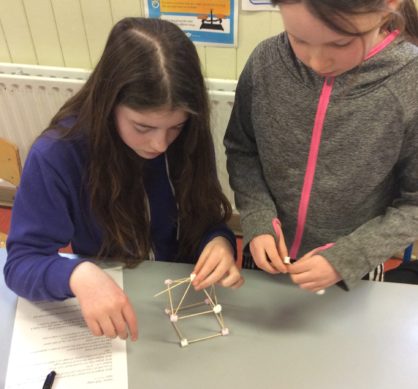