On Wednesday the 20th of December we held our Christmas show in the Trinity Arts Centre in Castlerea. The children performed a drama called ‘The Apprentice’ during the first half of the show. ‘The Apprentice’ is a story based around the nativity and the children loved taking on the roles of all the different characters. During the second half of the show, the children performed a variety of songs and instrumentals that they had learnt with their music teacher Martina Walshe. We are very lucky to have such talented children in our school. 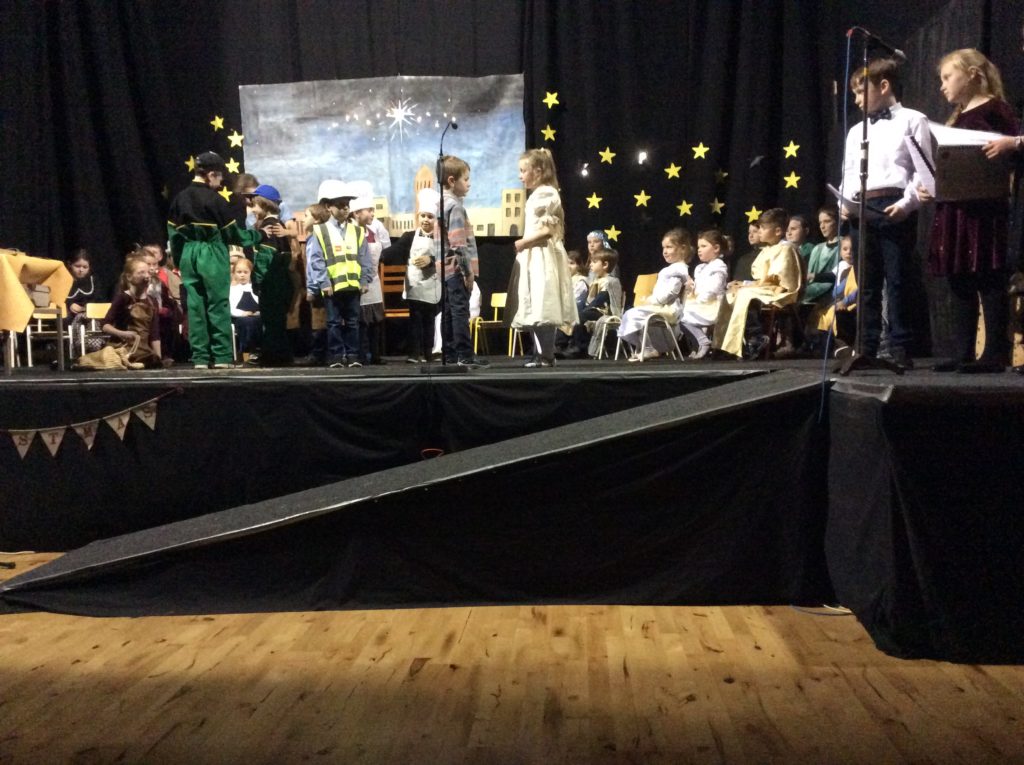 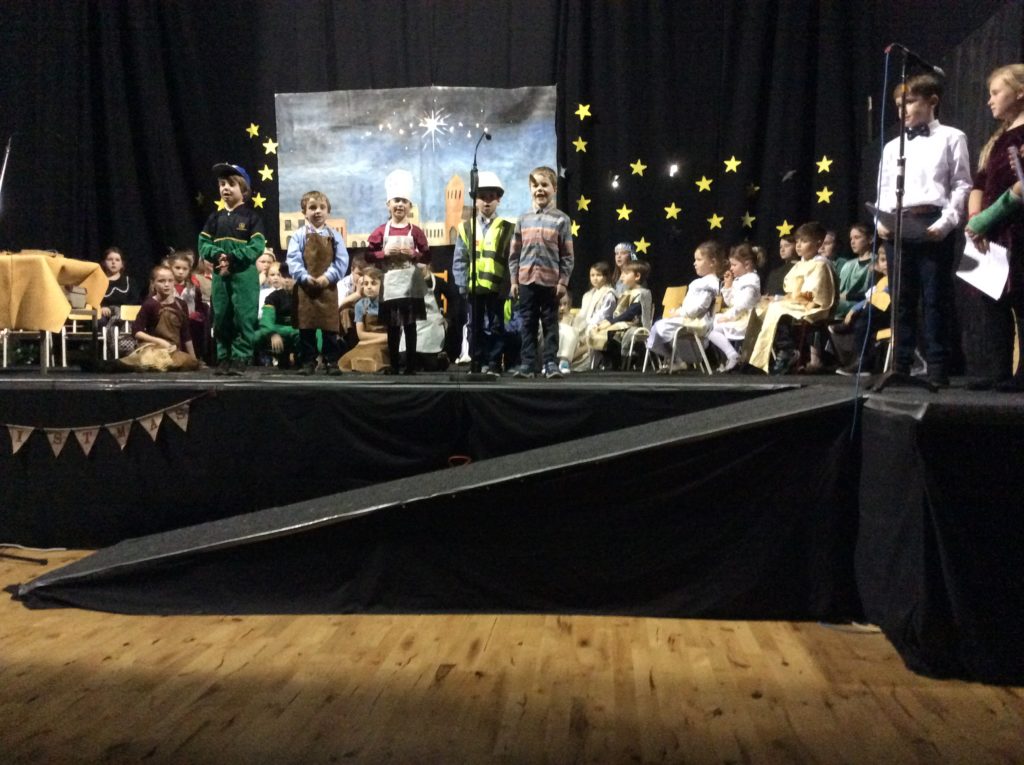 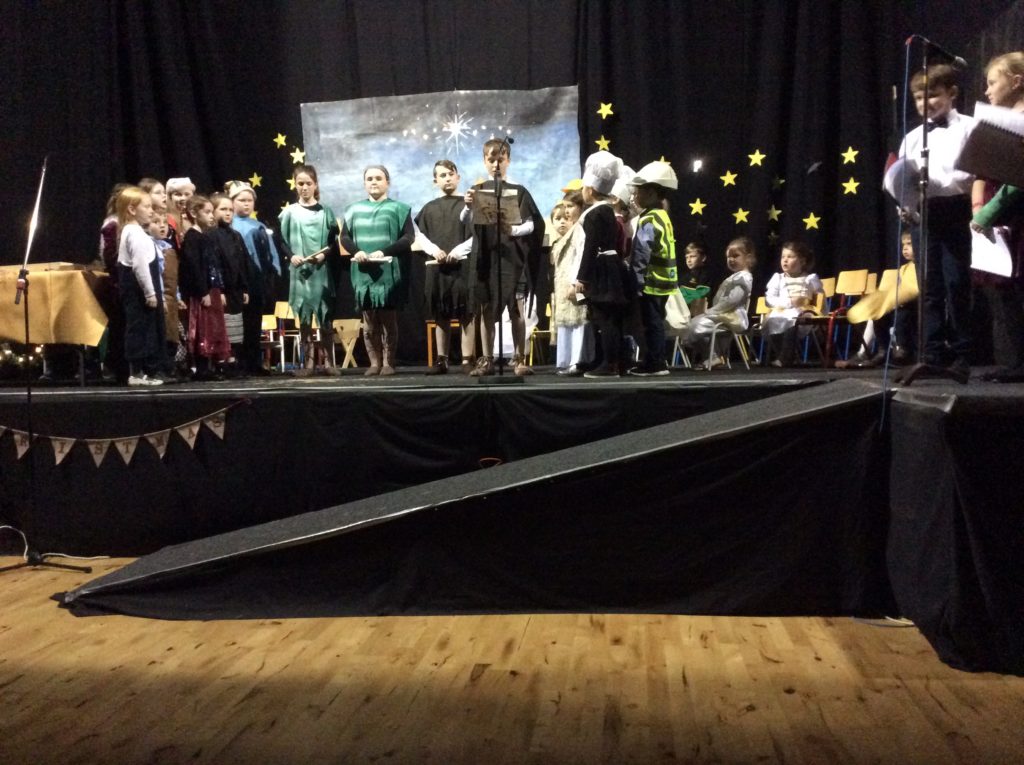 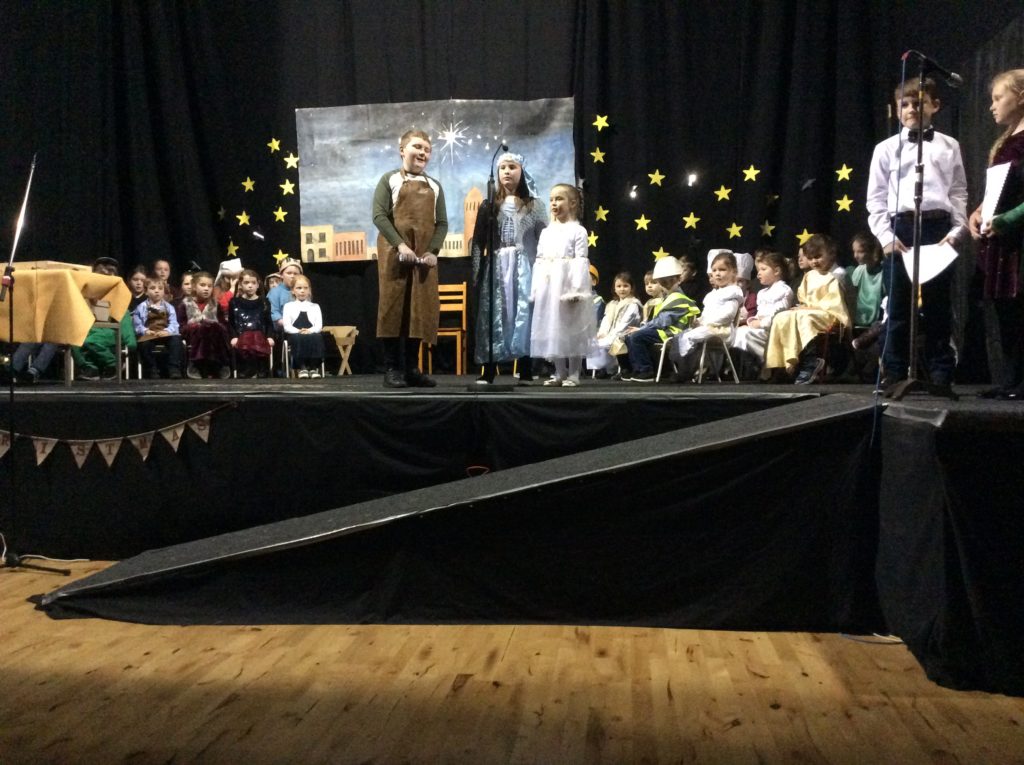 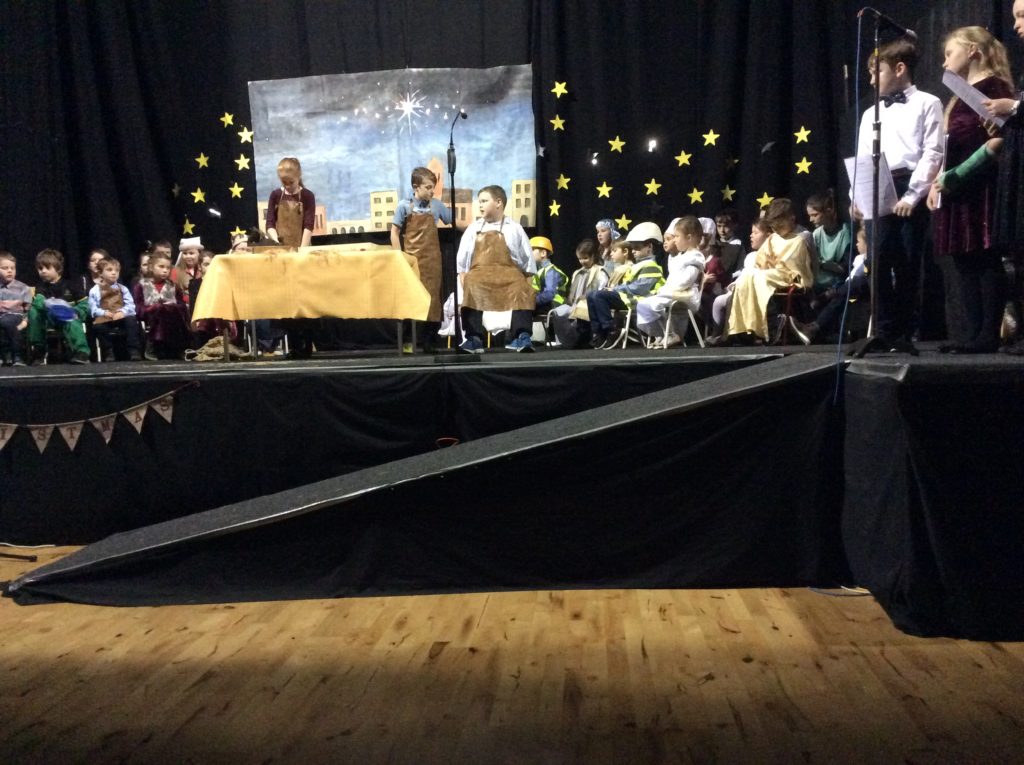 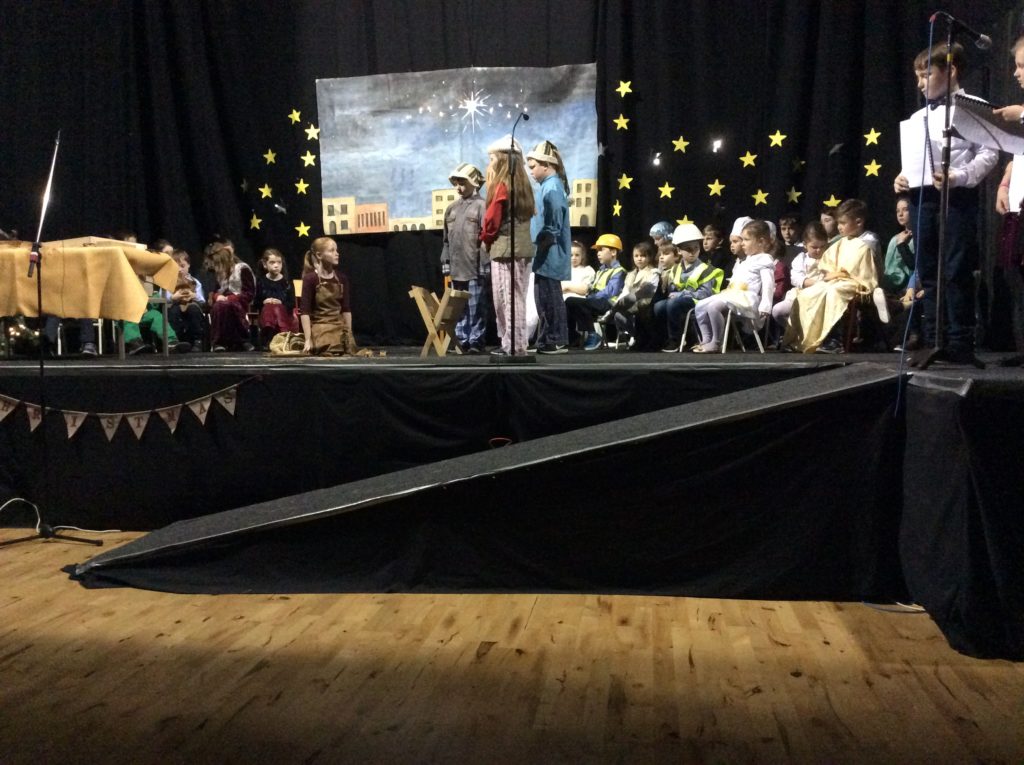 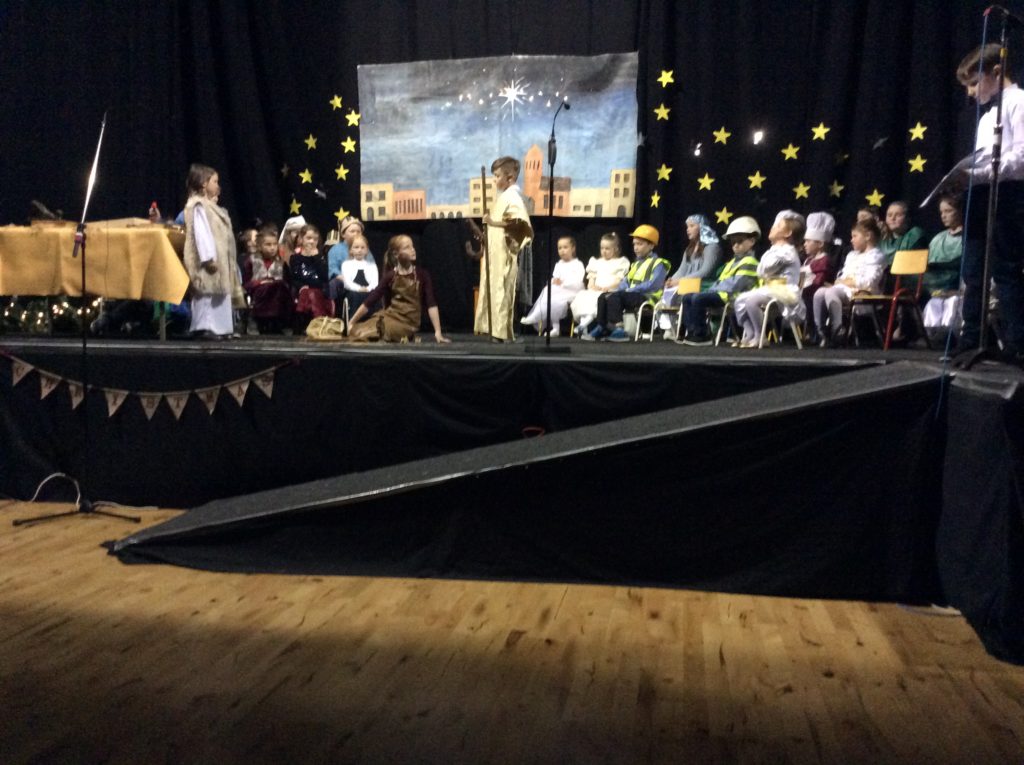 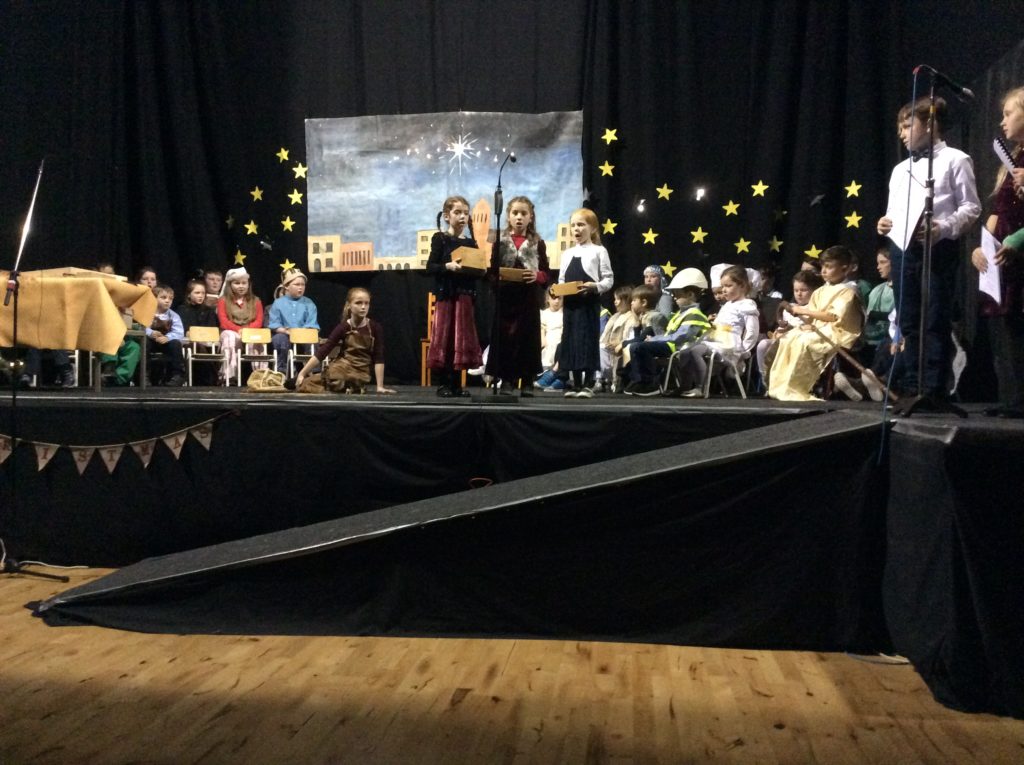 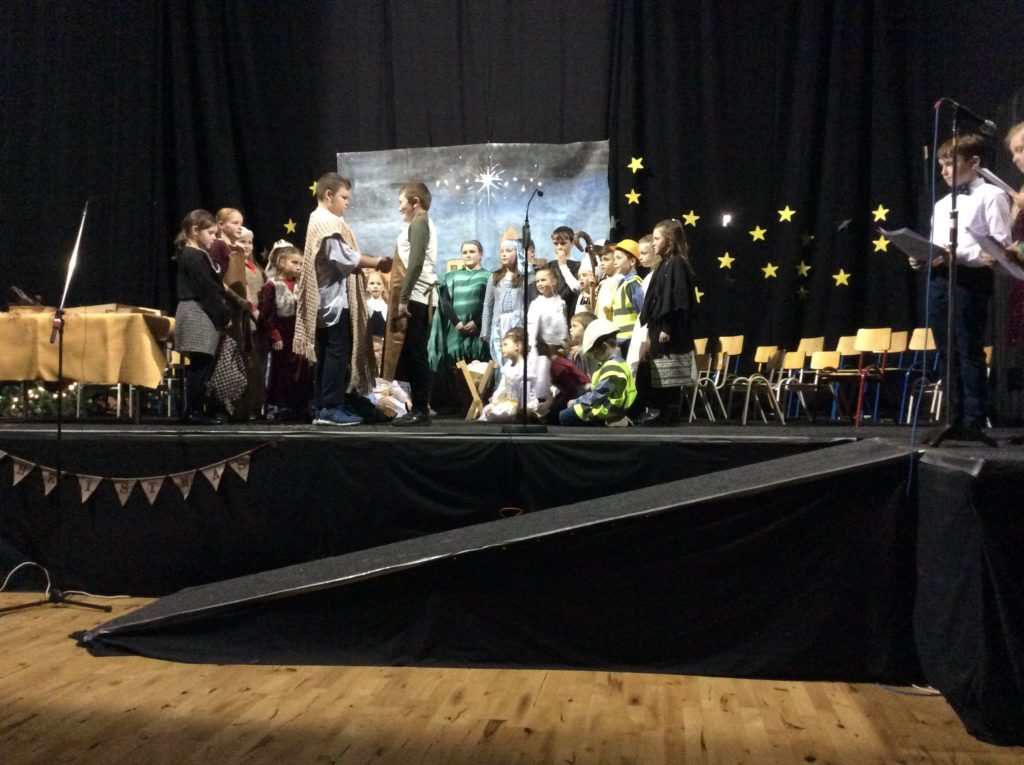